Chas plays guitar, slide guitars and dobro. After a couple of semesters at Berklee College of Music, in 1979, he moved to Nashville. 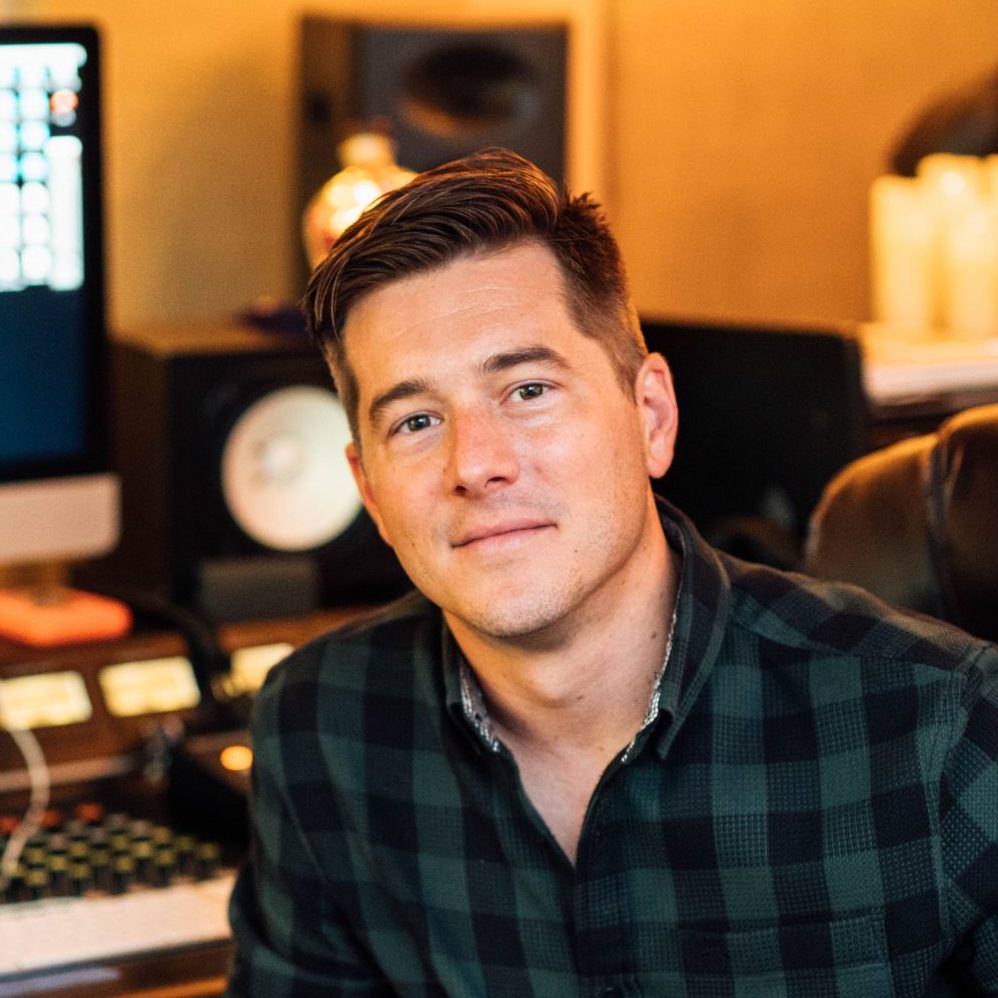 Leland Grant is a multi-versed singer, songwriter, producer, musician and performer, and enjoys incorporating this multitude of music-related facets simultaneously on the road and at his home in Nashville, TN.

Chas plays guitar, slide guitars and dobro. After a couple of semesters at Berklee College of Music, in 1979, he moved to Nashville.

He toured with Maura O’Connell playing dobro and guitar in support of her first recording on Capitol Records.

Chas then played guitar and slide guitar on the road with Wynonna Judd. This was her first band in 1991 after The Judds broke up.

He toured as guitarist with David Gates of Bread.

In June of ’99, Chas became a member of Nanci Griffith’s Blue Moon Orchestra. He played on Nanci’s 2001 record, “Clock Without Hands” and 2002 live CD and DVD, ”Winter Marquee”.

Leland Grant is a multi-versed singer, songwriter, producer, musician and performer, and enjoys incorporating this multitude of music-related facets simultaneously on the road and at his home in Nashville, TN.

Born in Florida and adopted at birth, Grant grew up in Virginia Beach listening to Motown and Billy Joel, and began playing piano and drums as a child. After graduating from Old Dominion University with a music business major that he created and implemented on his own, he booked the role as Keith Partridge for a pilot of VH1’s The New Partridge Family, also starring Emma Stone as his sister. Through The Partridge Family, Grant was reconnected with his birth mother and discovered that the family’s musical roots ran deep. He stayed in Los Angeles for five years becoming an integral part of the Hotel Cafe songwriter music scene, sharing many bills with artists such as Tony Lucca, as well as becoming musical director for Disney’s Mitchel Musso (Hannah Montana) and various other artists. Grant wrote, toured and produced extensively before making a move to Nashville in 2008 to do the same.

Once in Nashville, Grant wasted no time becoming involved in many musical projects, including the nationally beloved Spazmatics, a band who travels the country dressed in nerd outfits offering an energetic show full of 80’s covers, choreography and plenty of dad-joke humor. Leland shines as a live performer and still leads the Spazmatics who usually have a line out the door for their in-town Sunday residency. He’s also broken the Top 40 Country and Rock charts as a writer and producer and has appeared on NBC’s The Voice with his duo, THE LiNE, who also performed on the last season of The Tonight Show with Jay Leno and appeared on a national tour for two years.

Pursuing his passion off the stage as a writer and producer he has recorded records across the globe, from Los Angeles to Amsterdam. Numerous notable credits include putting banjo on the Dan + Shay track “These Days,” to singing the TV theme for R.L. Stine’s Mostly Ghostly.

Grant’s wide variety of influences can be heard in his new 8-song EP, but the threads running through the multi-genre record are easily definable: pop sensibilities, honest, relatable songwriting and effortless but range-filled vocals with a flare for classic song concepts that shake hands with John Mayer and John Lennon. The record offers a complete range of feels and emotions from the soulful and contemplative “Switch Me On” and tender but powerful “Get Lucky” to the deep dance grooves of “Good Thing” and feel-good final track “Be A Church.” Grant played many of his own instruments on the record (acoustic guitar, piano, percussion), most of which was recorded at his studio, South Light Sound, as well as the legendary Sound Emporium in Nashville. The EP was co-produced by Grammy nominated songwriter Stephony Smith, and Grammy winning mixer/engineer Ryan Hewitt (Red Hot Chili Peppers, The Lumineers).

Although this is Grant’s first solo release in almost 10 years, he is no newcomer when it comes to musicianship and artistry. He places a strong emphasis on his live show, fronting his band and easily connecting with a crowd through his energetic presence, engaging live vocals and easy banter – a must see upon release of his new record. Along with a record release slated for Spring 2020 under band name “The Photographs”, Grant plans to write, tour and produce simultaneously for the foreseeable future.